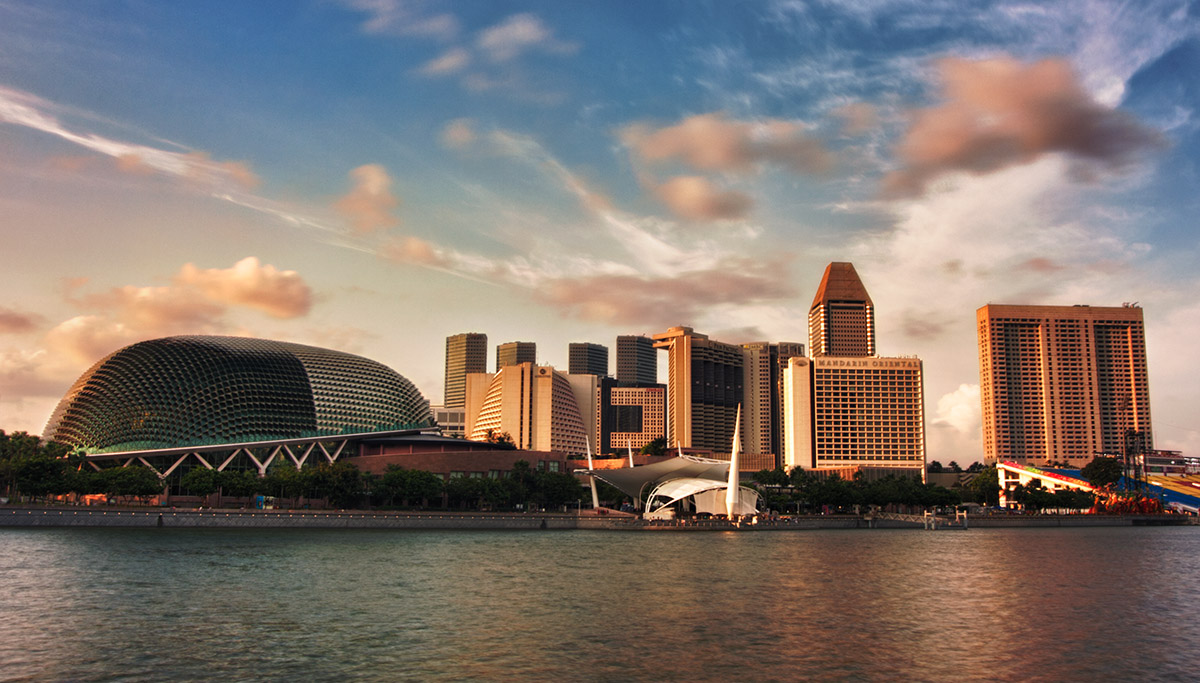 Being the financial center of Southeast Asia, Singapore has become an epicenter for performance arts in the region as well. To accommodate the demand for performance art, the country started construction of a world-class theatre in the 1990s and first opened its doors in 2002. Given that the newly constructed theatre was located in the Esplanade Park, it was named the Esplanade Theatre. For most visitors, two rounded glass domes with over 7,000 pieces of sunshades will remind you of wonderful local fruit, durian. Whether you are a fan of the stinky fruit or not, we guarantee that you will be able to see genuinely inspiring performances.

Inside the Esplanade Theatres

There are numerous facilities within two art centers to cater to almost every type of performances. Here are some of the main facilities. This will give you an idea of the kinds of performances you can see. 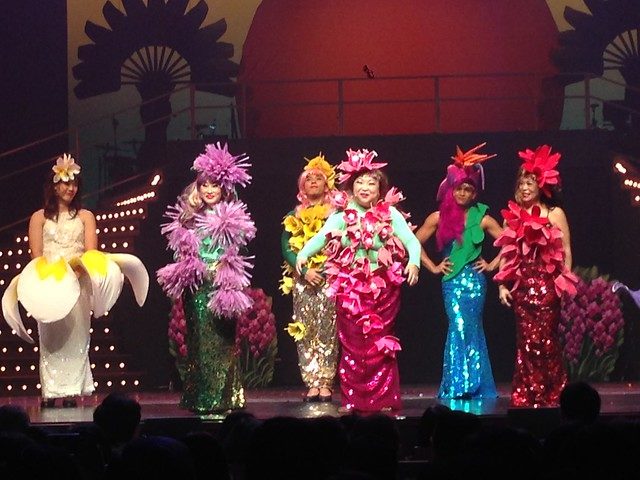 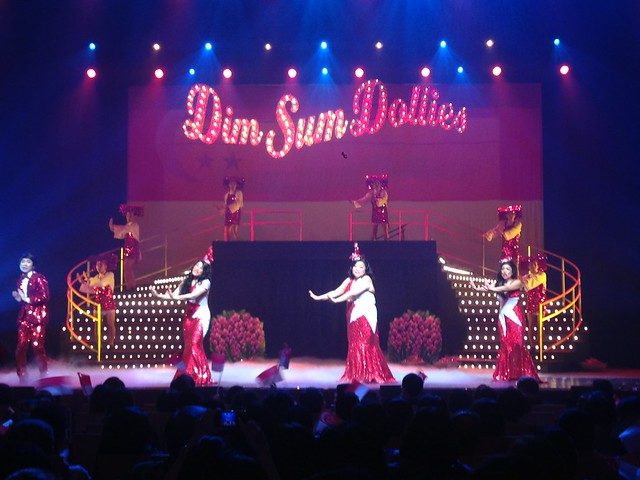 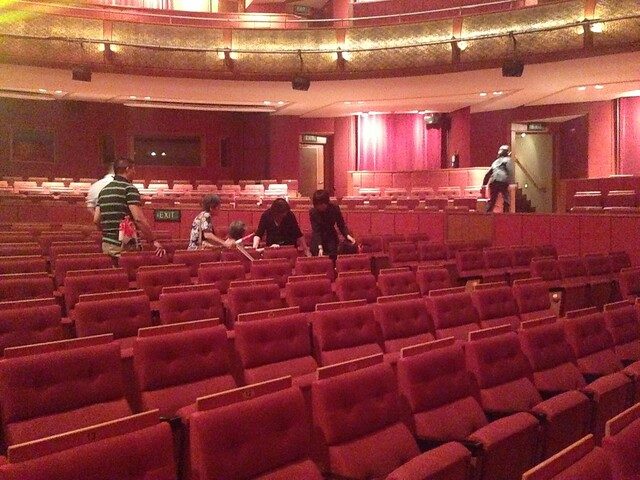 Things to do at the Esplanade Theatres

One of Singapore’s most famous buildings has a lot of performances, events, and activities you can indulge in. While you can spend more than a day at the Esplanade Theatres, here are some of our favorite things to do so that you can make the most of your time!

Cheer on your beloved local musicians at a free concert show.

At the outdoor theatre, local musicians are featured weekly. You can cheer for them so that they may be featured in the concert hall which happens every month. These concerts are wallet friendly as they are completely free. You will also be able to hear a variety of genre ranging from rock, pop to electronic sound arts. 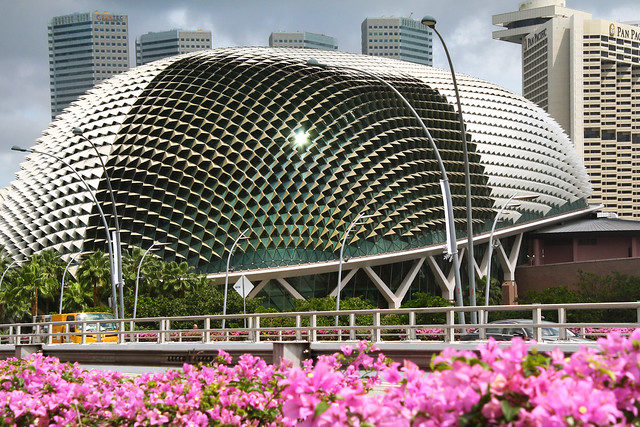 While the theatre invites new artists to keep things exciting, there are annual cultural heritage shows that are put on every year. Here are some of our favorites.

– Huayi: The term refers to people who are ethnically Chinese but residing outside China. The festival celebrates Chinese culture and heritage. Performances include live singing and dancing as well as traditional Chinese shows.

– Pesta Raya: Pesta Raya is a Maly festival of music and arts. The festival will usually align with Hari Raya Aidilfitri in late June. The festival is free to everyone so this will be a great place to check out in the early evening.

– Kalaa Utsayam: Kalaa Utsavam showcases Indian arts and coincides with the celebration of Deepavali. The festival will last 10 days where visitors can appreciate a wide spectrum of India arts ranging from traditional music to contemporary Indian musicians.

– Moonfest: Moonfest is considered one of the biggest, if not the biggest, festivals in Chinese culture. Since the festival date is calculated using the lunar calendar, the festival will sometimes occur in mid-August/early-September.

– Celebrate December year closure in style and kick start another year in style. The event is very heartwarming and gets touched by the Singaporeans and their heartfelt thoughts of expressions

– National Day of Singapore: it is celebrated early. It helps embrace the ethnicity of different cultures as they present the local musical heritage at its finest

How to Get to the Theatre

As the name suggests, Theatres on the Bay, are located near the Bay. When Singapore refers to the BAY, it usually means the city center where Marina Bay Sands also is located. Since the area is highly developed, getting to the theatres is quite convenient. Here are some of the ways you can get to the theatres.

-From the Gardens by the Bay, you can take the MRT from Marina South Pier to the City Hall. The whole trip will only take about five minutes.

– Chinatown is 1 km away and the bus from People’s Park Complex the Esplanade takes around 12 minutes including the departure and transfers after every five minutes.

– Take a bus from the Zoo, which is just 15 km away from the Esplanade. The bus takes about only 45 minutes to Swissotel Stamford station. From there, you can easily walk to the theatres.

-From the Orchid Garden, you can take the Orchard road that is operated by SMRT, it departs at the Tang Plaza Station.