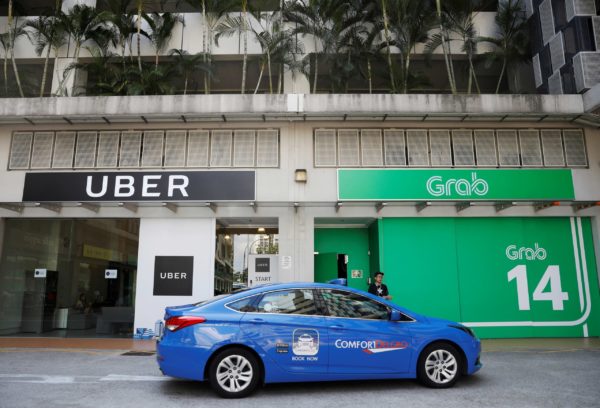 The Rise and Fall of Uber in Singapore

The ride-sharing industry in Singapore used to be dominated by Uber. The company first disrupted the transportation sector in 2009 in San Francisco, CA. It has seen steady growth in its home country and in many other countries throughout the Western world. Uber started its Asian expansion in 2013 through a four-week trial period in its first Asian city, Singapore. The ride-sharing app was eventually launched in Singapore in February of 2013.

Uber was an instant hit among Singaporeans and gave rise to subsidiaries such as UberPet, UberPool, and UberX. On the same year as Uber’s introduction, a small startup called Grab dipped its toes in the ride-sharing industry.  Five years later, Grab had grown bigger than Uber and eventually owned all of Uber’s assets and shares throughout Southeast Asia.

Uber’s failure to keep a strong presence in Asia came as no surprise. In its 5 years of operation in Singapore, it had failed to adapt to local cultures, customs, and needs. For instance, in its first two years of operation, Uber only accepted credit card card payments. They failed to look into the reality that cash is still the primary mode of payment in Asia, even in a highly-modernized city like Singapore. Uber also failed to follow certain regulations, which contributed to its downfall. 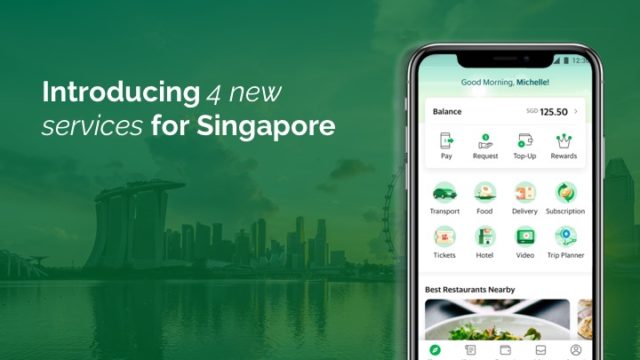 Grab has since celebrated many milestones after its David & Goliath-like battle with Uber in its first years. One of its biggest milestones happened on the 26th of October 2017. On that day, the company marked its 1 Billionth ride across all of its 7 service locations in Southeast Asia. Grab’s success can largely be attributed to its multi-modal approach. This approach is Grab’s way of responding to the unique challenges by commuters in different cities.

Aside from Grab’s car sharing app, it also offers the following services:

Grab has made it easy for travelers from any of the 6 other Asian countries where it operates to book rides while in Singapore. You can easily use the same Grab app that you’re using in your home country. The app is automatically updated to show available local Singporean drivers.

Its unprecedented success has caused some sectors to fear that Grab could have a monopoly of the ride-sharing market. But this is far from the truth, as proven by the new breed of ride-sharing apps that have sprouted app and gained success since Uber’s exit.

Ever since Grab’s merger with Uber, there has been a deluge of complaints about a decrease in Grab’s level of service. The company is now hard-pressed to keep up with the demands of its consumers. The rise of several competitors is also giving Grab a good run for its money. They say a little healthy competition always turns out to the benefit of the public.

So here are some of the ride-sharing apps that provide Singapore’s riding public with good alternatives. 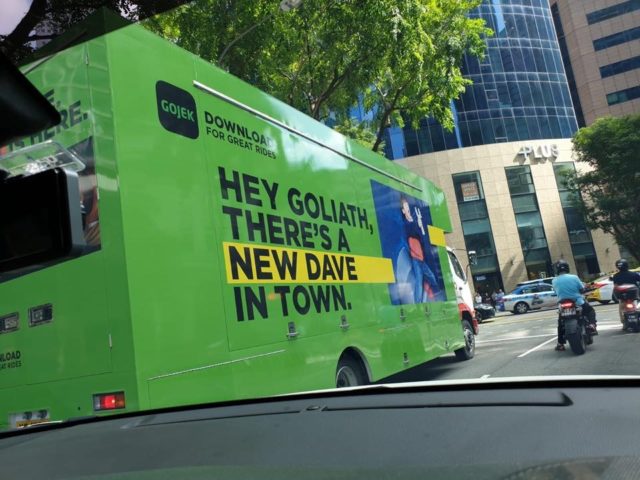 Go-Jek originates in Indonesia, where it started out as a motorcycle ride-sharing app. The app offers other services in its home country aside from ride-sharing. It’s introduction to Singapore as a ride-sharing app was a breath of fresh air for commuters. The app initially offered the lowest prices, but it has since moved up to competitive prices.

Go-Jek’s advantage over Grab is that it still has a small fleet. This means there’s a bigger chance of getting discounted fares. The app is also quite user-friendly and you can book a ride in just 4 easy steps. Go-Jek accepts cash, card, and DBS payments. The base price for Go-Jek is $2.70, a slightly higher amount than Grab’s. 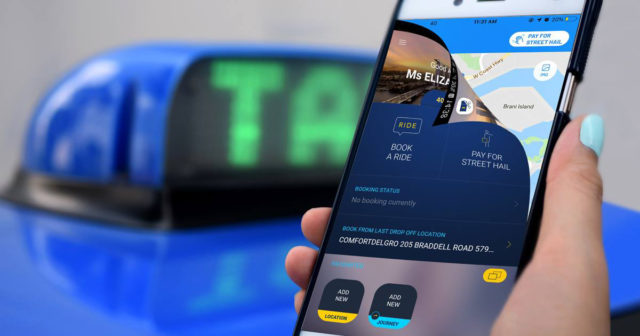 More popularly known as ComfortTaxi, this ride-sharing app is probably Grab’s biggest competitor today. It offers a higher base rate than Grab at $3.20. It has a larger fleet than Go-Jek, which makes it easier for commuters to catch a ride. Commuters also have the choice between going for a flat or metered fare, though this would still be subject to certain surcharges.

Aside from the ComfortDelGro app, commuters can also book a ride by calling the hotline or sending an SMS. This is something that’s not yet offered by Grab or Go-Jek.

What this Means for Travelers

Uber may have left Singapore for good, but it’s left a legacy that is still beneficial to the commuting public and even travelers to this day. Gone are the days when you have to wait in line for hours just to get a ride. Booking through these apps also gives you the assurance that there won’t be any hidden charges on the fare or any unnecessary additional fees.

Convenience, even in transportation, is literally at the tip of your fingers.