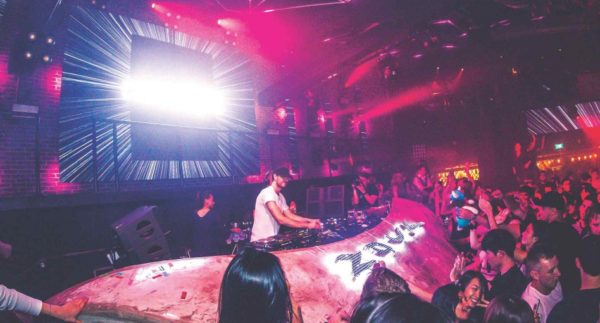 Zouk Singapore is one of the most popular night clubs in Singapore, and is rated among the top three night clubs in Asia according to some publishedsurveys. The night club is located at The Cannery, Singapore. It can be reached using the Clarke Quay MRT or hiring a taxi or GrabCar. Park Royal on Pickering and Quincy Hotel are some of the hotels in the vicinity. The Zouk night club also has smaller discos called Phuture, Capital and the Red Tail bar in the same complex to cater to a wide range of customers.

In 1991, Zouk Singapore was opened at the location of three warehouses on the Singapore river on Jiak Kim road. The club was named after the French Creole word for party. The club was extremely popular among locals and also among tourists to Singapore, winning awards of the Singapore Tourist Board for many years between 1996 and 2007. In December 2016, it moved to its current location in Clarke Quay area, since this area is the entertainment hub in Singapore. At the new location also there are three discos, with a bar, though Velvet Underground has been replaced by Capital.

When Should You Visit Zouk?

The nightclubs are open only on Wednesday, Thursday, Friday, and Saturday. The Red Tail Bar by Zouk is open from 6pm onward on all days of the week, and it is a popular place to hangout before entering and after dancing at the nightclub. Admission fee for entry to Zouk Singapore is S$30 for men and S$25 for women and includes house drinks in the form of vouchers. However the management reserves the right to refuse entry to any individual if they do not comply to the dress code or any other reason. Wednesday nights are ladies nights or “Mambo Jambo” and ladies are allowed free entry to Zouk after 9 pm.

Zouk is the largest nightclub in Singapore and has a capacity of 1500. The club has seven inhouse DJs who provide electronic, house, and techno music. Additionally the club has a number of guest DJ’s . Reputable bands and performers like Chemical Brothers and Kylie Minogue have also performed at the club. Other events like film screenings, fashion shows,and exhibitions have also been held at the club. The club is popular among young people who enjoy EDM, house, and other pop music. It also has multi level dance floors that feature different genres of msuic. The club decor has a theme that is neo-industrial. 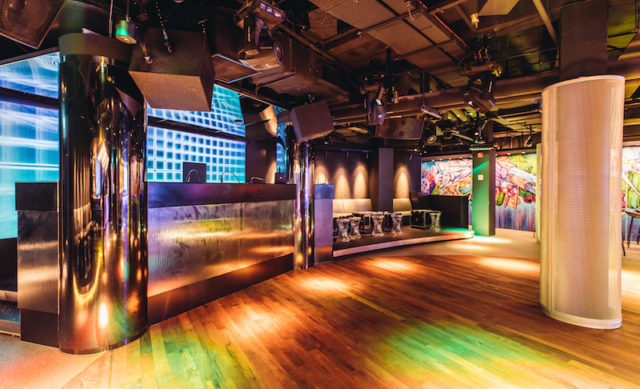 Phuture is another night club which is part of the Zouk complex. This club was first opened in 1996 and specializes in playing more alternative music. Some of the different kinds of music are urban, hip hop, R&B, jazz, drums, and bass. The futuristic decor matches the music which is being played, and the club has an aerodynamic design. The club is open for four days a week and has a capacity of 600 people. The dance floor is circular and the interior walls and walkways are decorated with artwork which were specially created by the artist Jahan Loh. The overall feel of Phuture is colorful and laid back.

The Capital: Chill Out and Relax

The Capital is the newest section of the Zouk complex which was developed to cater to working professionals who are looking for a place to hang out after work and network. It combines a club with a lounge so that people can relax and also enjoy the music. It is divided into five different areas: the island bar, whisky bar, whisky room, dance floor, and a seating area. The bar has an unique colorful ceiling by Tetsuya Toshima, LED glow dance flooring and a neon art piece. The DJ deck is futuristic in its design. Customers can enjoy a wide range of rare whiskies and spirits at the bar. 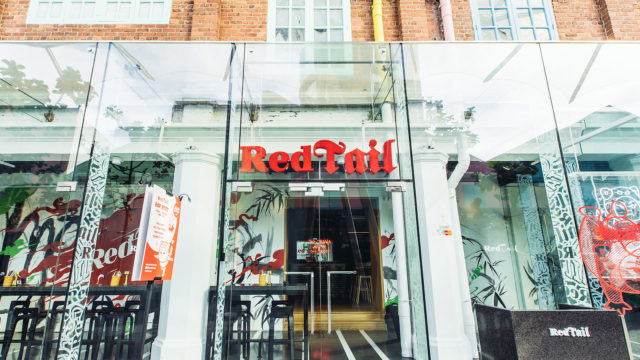 The Red Tail Bar: Class it Up!

The Red Tail bar is named after the red tailed panda and is located at the other side of the Cannary complex at Clarke Quay. It is serving a wide range of Asian dishes, cocktails, wines and other drinks. It also has a DJ to play music to set the mood. It should be noted that the visitors to Zouk Singapore should comply with the dress code, which is stylish, clubby for Red Tail, Zouk, Phuture, and smart casual for Capital. Slippers and shorts are not allowed. Photography and videography is also not allowed at the club, though Zouk has its own photographers, and all customers who enter may be photographed.