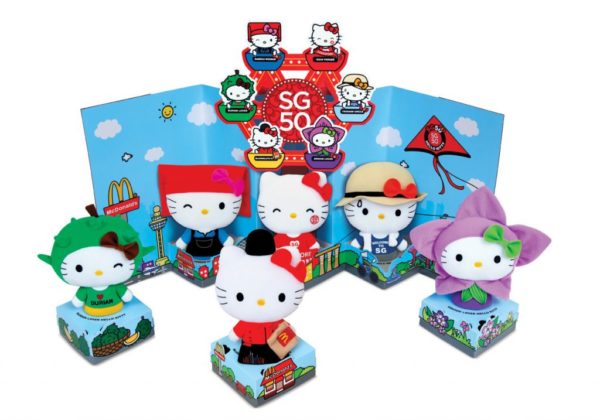 Singapore stands out among other Southeast Asian countries as being very modern, clean, and convenient. How did a country with only 50 years of independence get to becoming such a gem in the region? It did so with orderliness, rules, and strict enforcement. One thing that Singapore is uniquely known for is the queuing or lining up. Of course other countries and cultures have the custom to line up when making a purchase or waiting for anything else but it is really emphasized in Singapore.

Singapore was occupied under British rule before its independence which is why English has remained the predominant and shared language between so many races there. Due to this, Singaporean English and diction is much closer to British English than American English for example. So when you see someone not lining up, it’s common to hear someone else shout “queue up”!

Singaporeans queue up as if it’s second nature and some people even joke that it’s a Singaporean’s favorite past time. Many locals suggest when looking for the best food option within a food center, the best bet is the place with the longest line. But how do you know if those people lined up thinking the same thing without knowing if it’s good? Doesn’t matter–that’s just the way Singaporeans decide if they have no other information.

At the turn of the century, McDonald’s released limited edition Hello Kitty plushies, the aunties of Singapore went wild. The Hello Kitty plushies were highly sought after and fights broke out at McDonald’s locations for the stuffed toys. Every few years, when McDonald’s inevitably announces another limited edition Hello Kitty toy, lines form well before opening hours of store locations and people refer back to the fiasco of 2000. Although it may sound hilarious to outsiders, Singaporeans understand the need to queue up well.